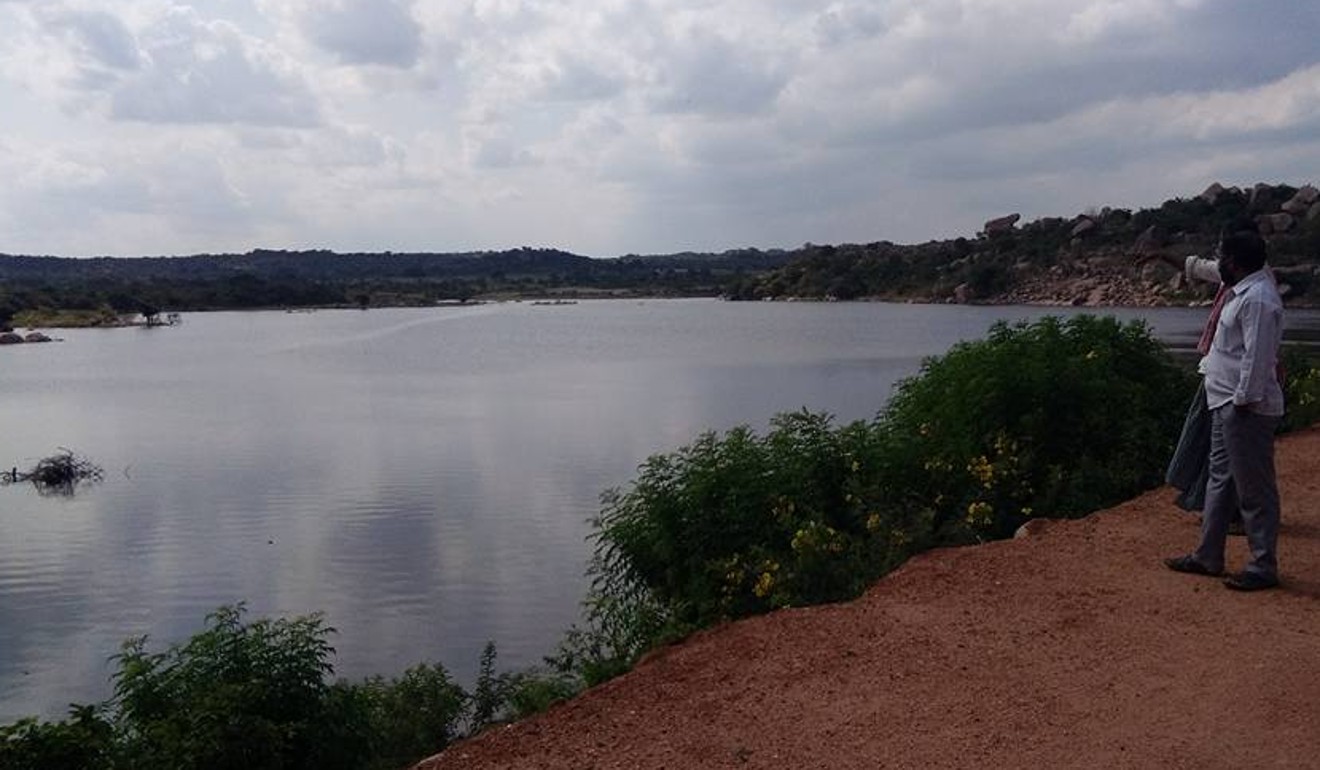 By Raksha KumarFebruary 17, 2018 No Comments

Officials in Hyderabad promise that an industrial estate will not only help India end its reliance on China for key pharmaceutical chemicals but also improve the lives of residents. But villagers aren’t buying it 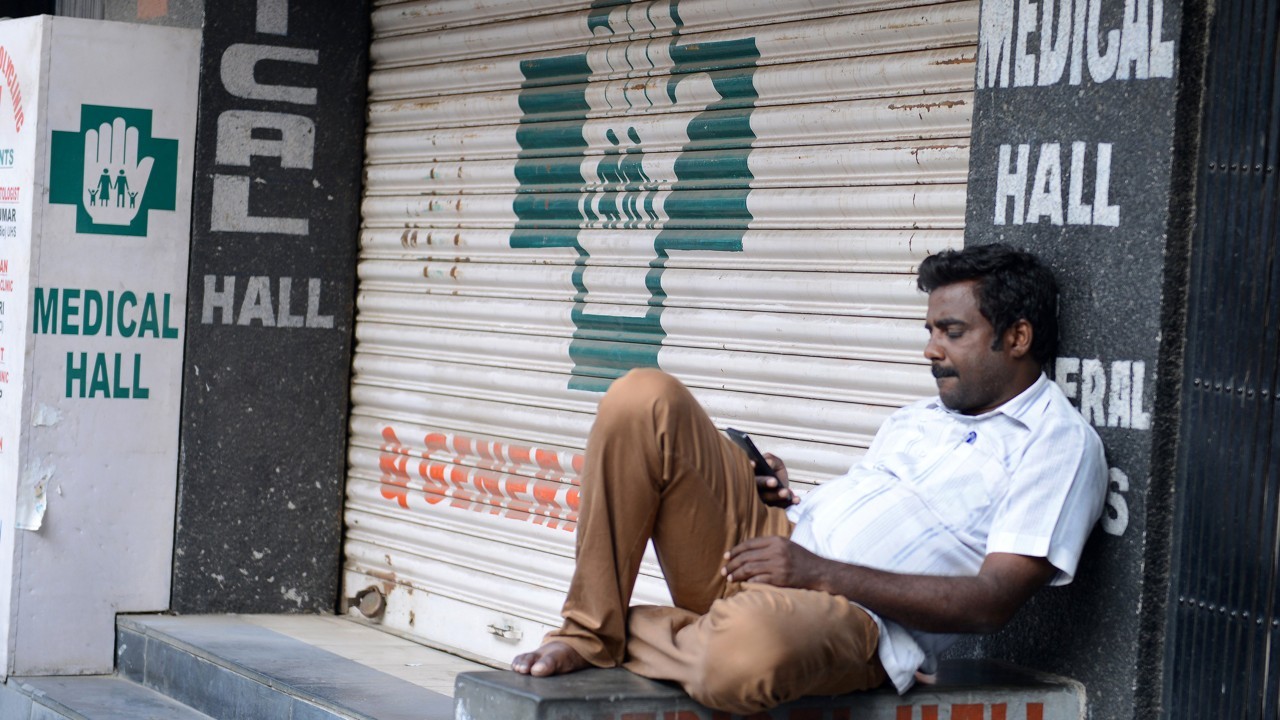 Driving up the motorway from the southern Indian city of Hyderabad, smooth all-weather roads become wider. In the crisp February morning, factory chimneys raise their heads above the green landscape and roadsides are lined with cotton crops, waiting to be harvested.

Saraswati, a landowner of the Medipally village in Telangana province, of which Hyderabad is the capital, shudders to think that all this would soon be replaced by miles and miles of concrete factories manufacturing pharmaceuticals.

Hyderabad, called “bulk drug capital of India”, contributes almost 20 per cent of pharma exports from India and generates US$15 billion a year, according to the federal finance ministry. The city plays a major role in making India a leader in the global generic drug business and clinical research outsourcing.

Despite India’s leading position in the generic drug business, it has to import 75 per cent of bulk drugs, the chemical ingredients with therapeutic effect that form the basis of any medicine, from China. Telangana has around 400 pharma companies. Of these about 170 are bulk drug units, but they produce hardly enough to meet the supply. 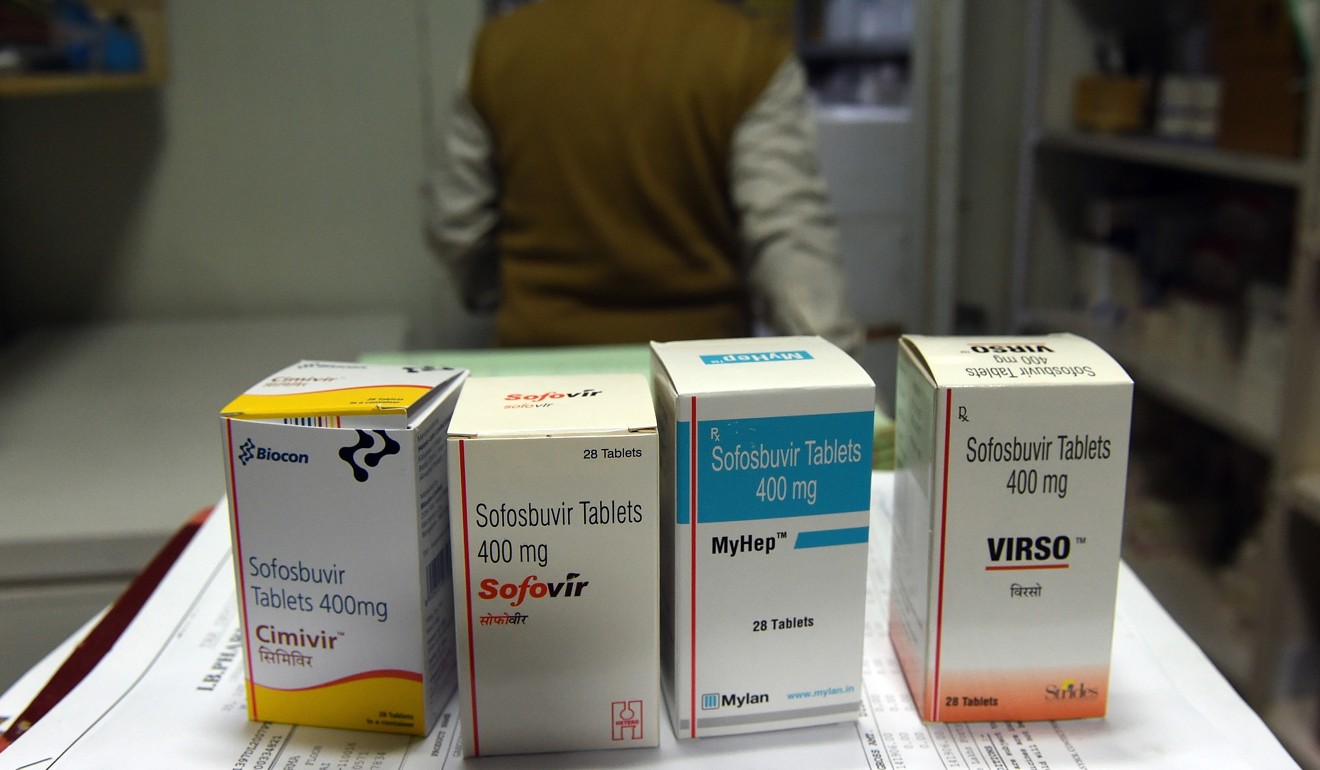 Such reliance on China, a Telangana government report says, “poses significant risks of supply shortages under a scenario of strained bilateral ties between the two countries. Any adverse environment in China can create shortages…. drive up prices”.

For instance, during the Beijing Olympics, when the Chinese government cracked down on domestic penicillin plants for non-compliance with environmental norms, there was a significant spike in bulk drugs prices in India.

To reduce the import burden, the government has planned to start “pharma city” in about 20,000 acres of land in Ranga Reddy District of Telangana, merely 60km outside Hyderabad.

Saraswati lives in Medipally village, which supplies Hyderabad all its vegetables. Her village, along with 10 other villages, will be acquired by the government soon. While the people living in these 11 villages are worried about moving, those living on the fringes of these villages are fearful of the health hazards the industries might inflict.

This lake will be drained to make way for the pharmaceutical plant. Photo: Raksha Kumar

The challenge to build a pharmaceutical hub such as the one that is being planned is two fold. First, Hyderabad’s track record of disposing pharmaceutical waste is abysmal. So residents are concerned about the environmental and public health effects of a huge pharma city. Second, Telangana faces a severe water shortage. Will the state be able to afford drug industries that require massive amounts of water?

A January 2018 study conducted by the European non-profit, Changing Markets, commissioned by Sweden-based Nordea Bank, found high levels of heavy metals and industrial solvents in various water bodies across Hyderabad. “Of particular relevance here, a series of studies over the past decade have linked uncontrolled manufacturing discharges from antibiotics factories in Hyderabad with the spread of antimicrobial resistance (AMR), a global health threat which could kill more people than cancer by 2050,” the report said. 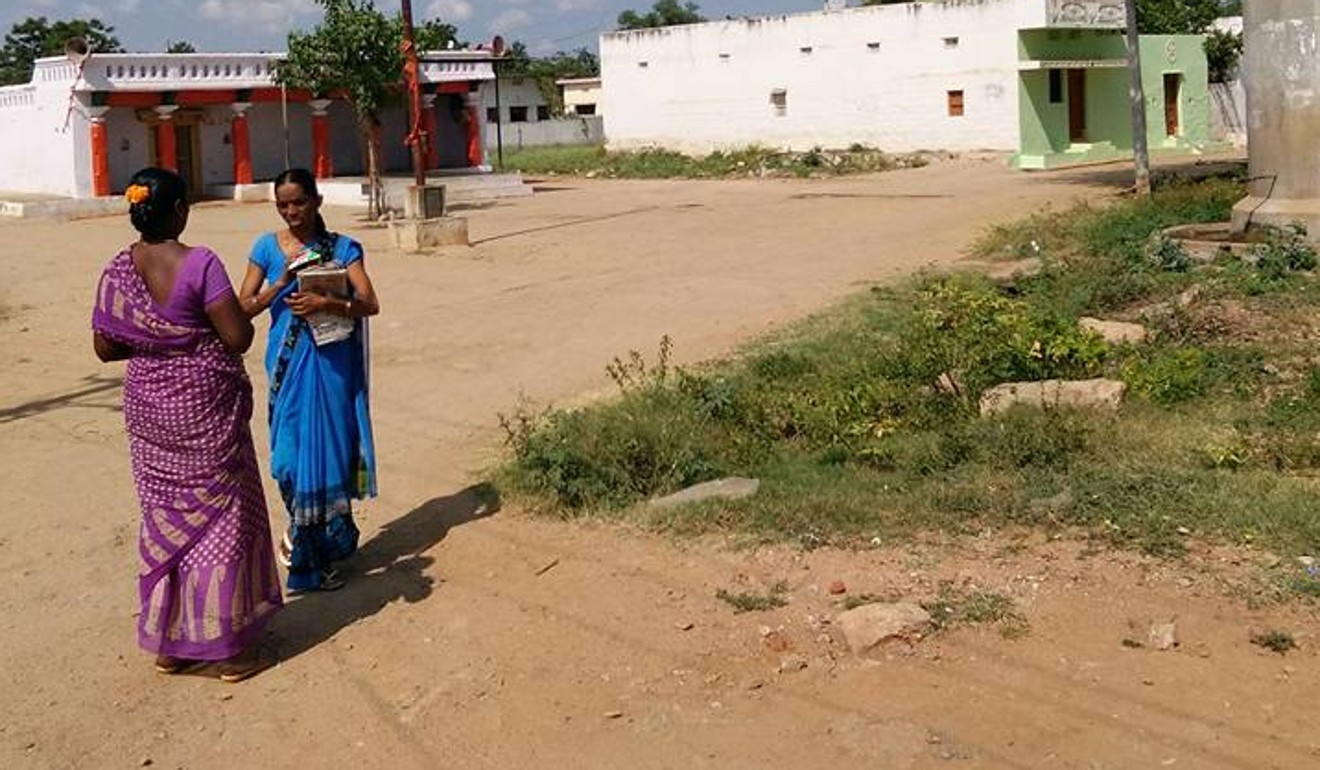 The Telangana government maintains the pharmaceutical industries are not the problem, but their lax disposal of waste is. They stress the latest zero liquid discharge (ZLD) facility and effective solid waste management could reduce the pollution effects significantly.

Still officials claim the industrial development will bring benefits to the community. Telangana’s industries minister, Mr K.T. Rama Rao told the press in January, “Pharma City will attract enough investment to employ about 170,000 people. Moreover, we are trying to curb pollution by introducing ZLD. We should have nothing to worry about.”

The villagers believe that the government’s aim is to amass large swathes of land under the garb of building a pharma city. Government officials make lofty claims like self-reliance and reduction of imports from China but really wants to take the land from the villagers, said Pushpamma, a resident of Tadipatti village. 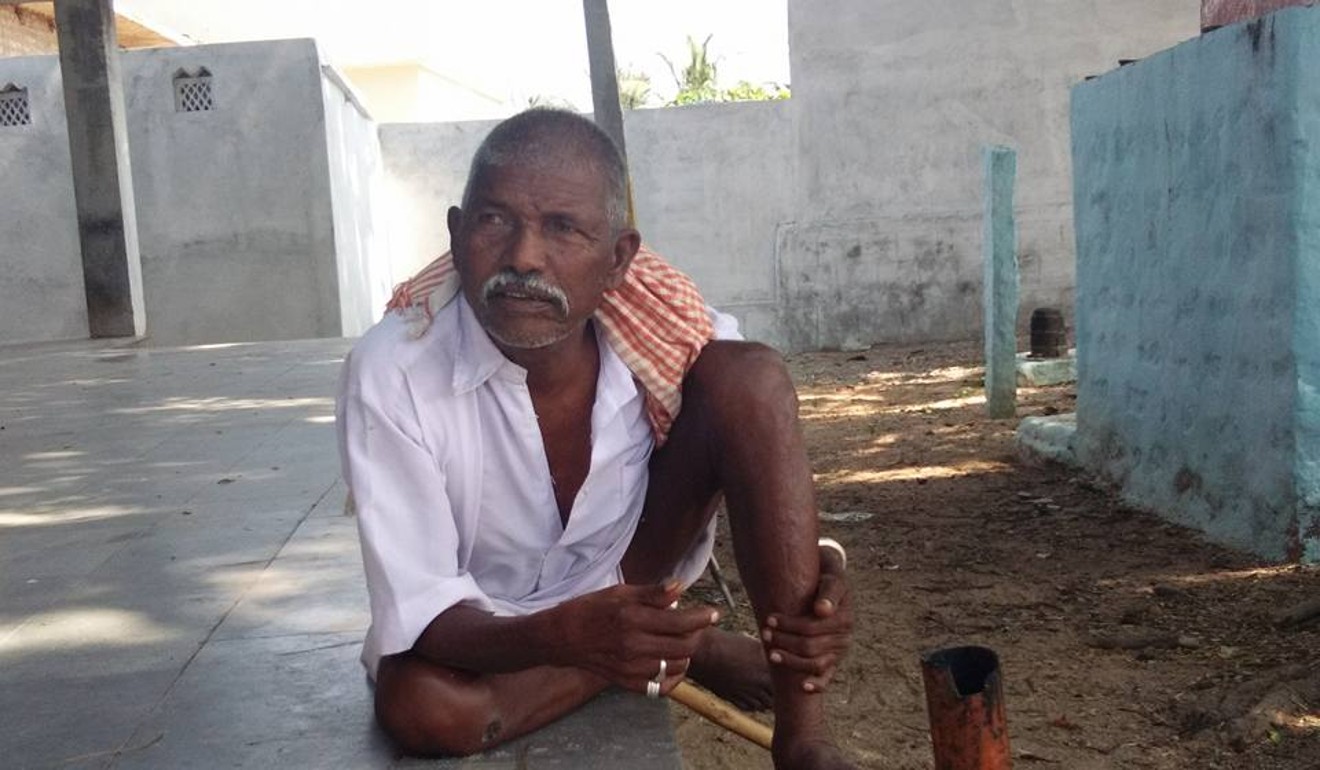 Ayyanna had to sell his land at half the market rate because of pollution fears driven by a planned pharmaceutical plant. Photo: Raksha Kumar

Usually, whenever a multimillion dollar project is announced by the government, there is a spike in land prices in the area. But in the village of Yacharam, land prices have fallen since the project was announced in October.

“Nobody wants to live in a toxic area,” says Ayyanna, who owned 10 acres in Medipally. He sold his land to the government for a meagre US$14,000 per acre, half the market rate.

The drop in land prices is not the only reason Yacharam residents believe they are being cheated off their land. “The pharma representative who visited their village told us the industry needs only 2,000 acres,” Ayyanna says. “Why acquire 20,000 acres then?”

The villages opposing the establishment of Pharma City are wondering if the whole thing is a ploy to dupe them out of their land for dirt cheap rates. “First, they announce the project but do not acquire land for months on end. Prices fall anyway because of the project. Then they swoop down and pick up acres of land on the cheap,” Saraswati says. 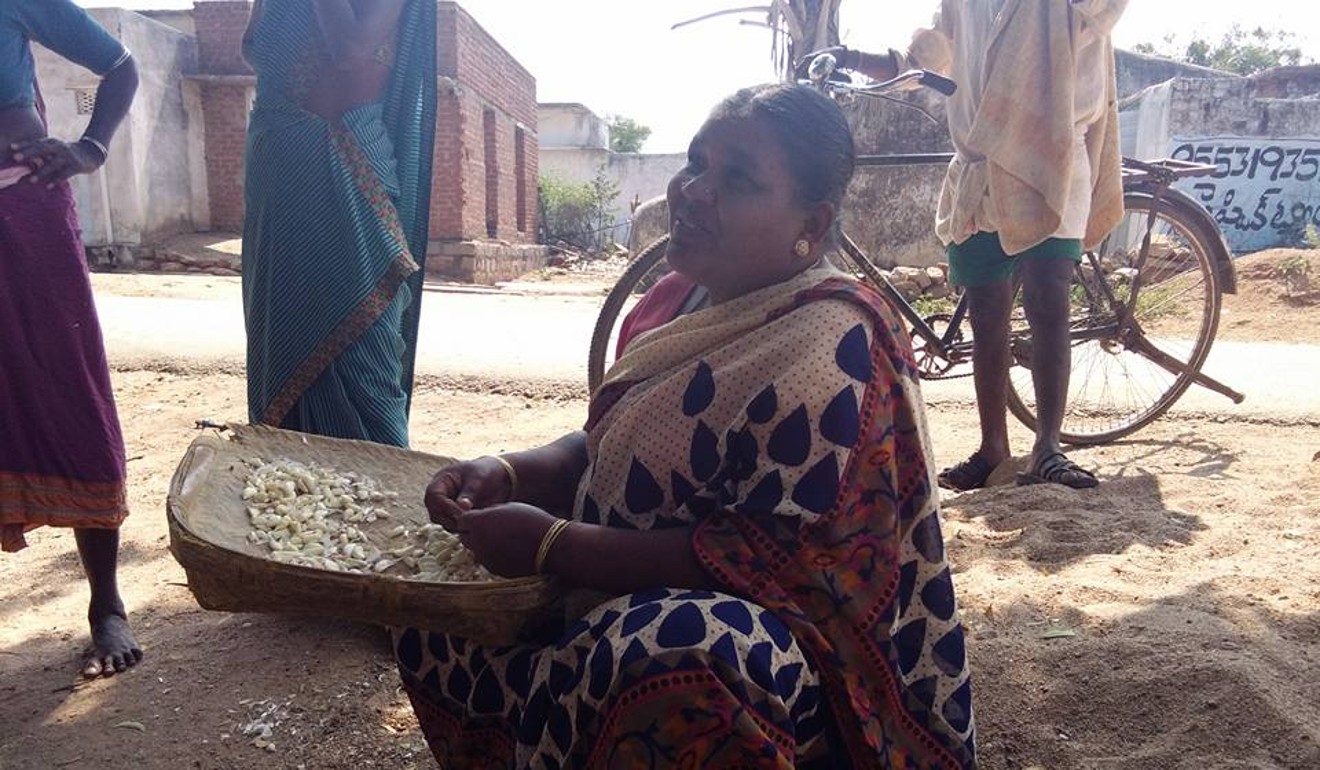 The government says it needs more than 2,000 acres because the proposed pharma city will include pharmaceutical manufacturing, housing and social infrastructure, a Pharma University, and a research and development facility.

“But, that is stealing from the poor and giving to the rich,” says Pushpamma, who comes from a generation of farmers. “We do not want to give up our land for their university. If cheaper drugs are manufactured at the cost of our air, water and soil, how does it help us?”