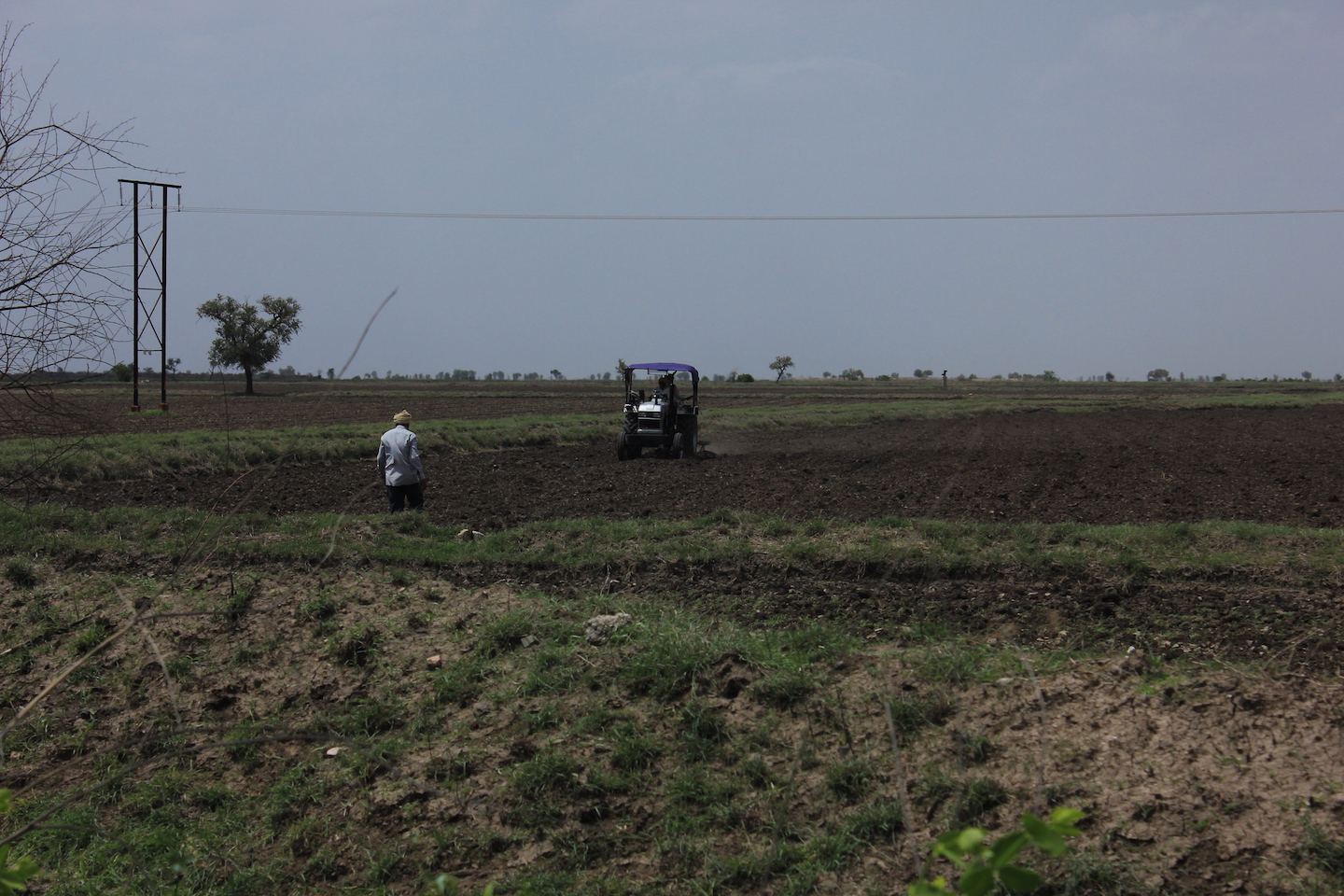 Rocky Road Behind and Ahead: How the LARR Act of 2013 has fared (Part I)

By Raksha KumarMarch 1, 2018 No Comments 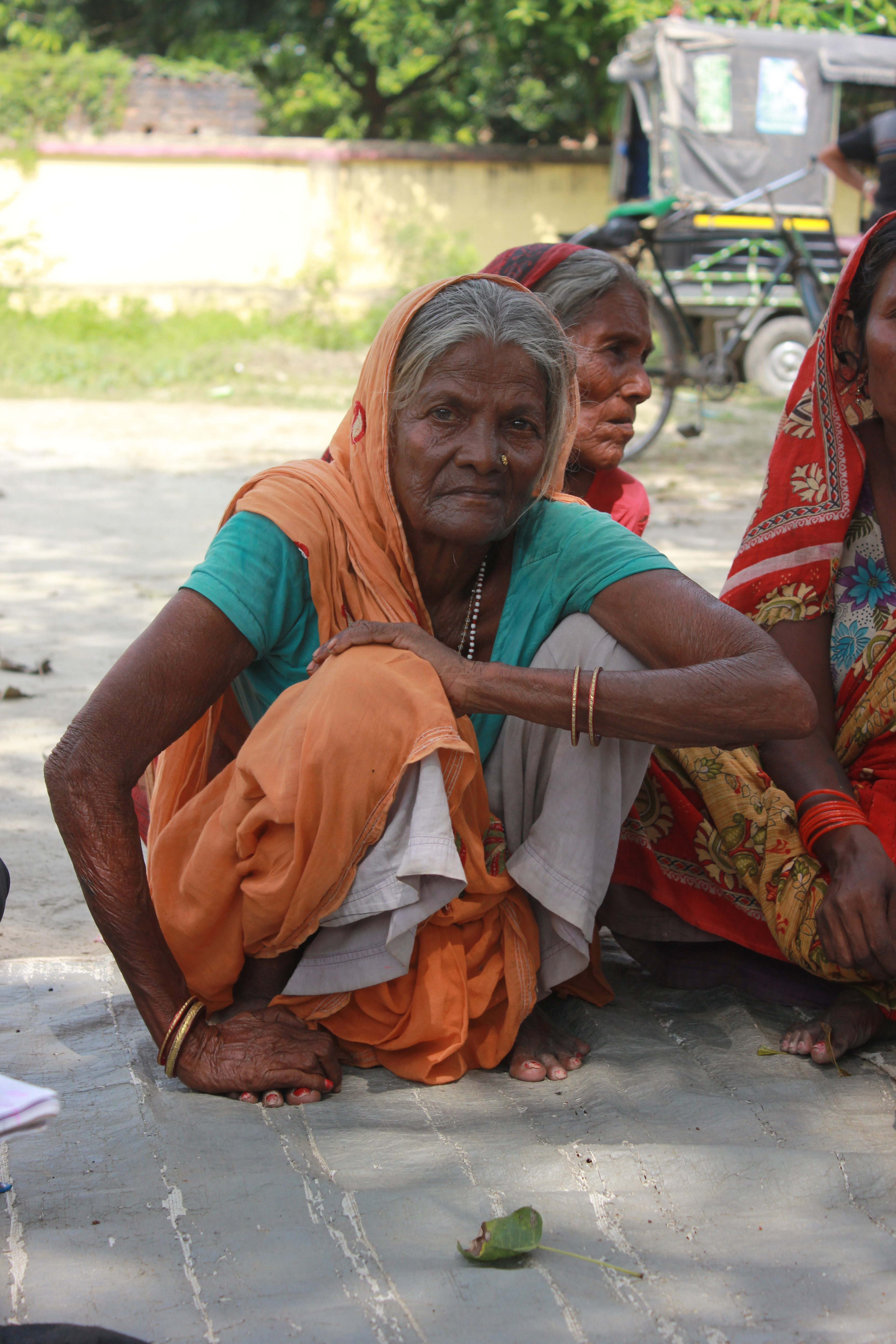 The grey of the all-weather roads merge seamlessly with black soil found on either side. “If someone walks on these roads in a colourful ghagra choli, we can identify them from many miles away,” said Vittalbhai Harenjibhai Jadav, who lives in Dholera, a town 120 km south of Gujarat’s largest city, Ahmedabad. “But not when the cotton crops are high enough to block our vision,” he added.

Jadav has two sons and a daughter but called his five acres of fertile land his fourth offspring. Urban lifestyle is detached and prone to migration unlike in rural areas where people are rooted, he explained. “Therefore, no one will understand the importance of land ownership as much as we do,” he said.

Not only are our livihoods dependent on it, but also our lives, Jadav said. “Entitlements that the state gives us – like pension, employment and social security are transitory. They can go away with the stroke of someone’s pen. But, not land. Our land will always remain faithful to us and give us dignity that will not be accorded to us otherwise,” he added. 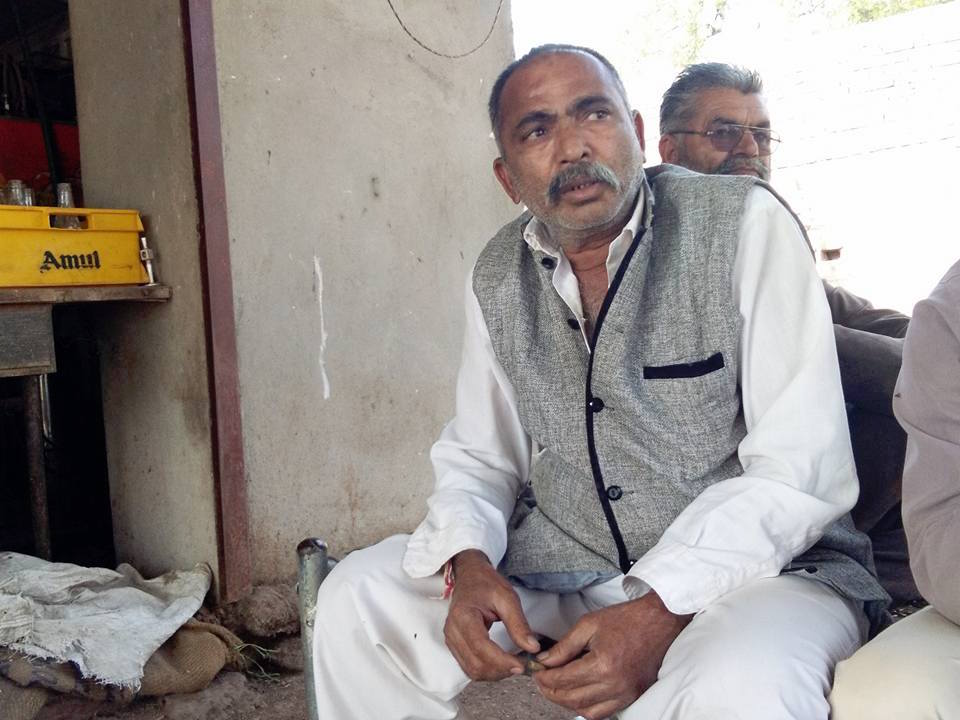 Jadav along with 20,000 others will have to give up their lands for the Delhi Mumbai Industrial Corridor which will slice through their farmlands.

In order to accurately assess the impact of Right to Fair Compensation and Transparency in Land Acquisition, Rehabilitation, and Resettlement Act, 2013 (LARR Act), it is important to understand what land ownership means to most land owners like Jadav in non-urban areas.

It will not be an exaggeration if I say that land owners – small and big –  across 12 districts in Gujarat, Telangana, Andhra Pradesh, Karnataka, Chhattisgarh and Bihar share Jadav’s sentiments on land ownership.

Given that India’s population expanded from 361 million in 1947 to 1.22 billion in 2011 and its economy grew almost 17 times to 52 lakh crore in the same period, conversations around land ownership and eminent domain were bound to increase exponentially.

Currently, more than 7.5 lakh people are affected by 567 land conflicts across the country, according to Land Conflict Watch. Roughly 13 lakh crore rupees are at stake in these conflicts which affect about 2000 square kilometres of land, approximately three times the size of Bangalore city.

Since the scope of LARR Act is enormous and reporting from the six states mentioned above barely scratches the surface, a productive way to asses the impact of LARR Act is to see how its important provisions have been implemented (or not) so far. Through this piece and next, we look at various provisions of LARR Act and its effects on the ground.

Arguably, the three most important provisions are: consent of 80% of the land owners, social impact assessment to determine how acquisition affects all the land users (not only the owners) and repatriation or returning the land to the owner in case it remains unused.

An important pre-requisite for consent is credible information. Are those selling their lands equipped with enough information about land prices and the upcoming project for voluntarily consenting to give up their lands?

One morning in August 2014 Siddayya Gowda of Challakere taluk of Chitradurga district, Karnataka discovered that the lands he used to graze his 400 goats and 80 bulls were out of limits for him. “My animals were to go hungry suddenly,” he said. For two years before that, he had heard his neighbours talk about their village common lands being inaccessible to them, but Gowda never thought it would happen to him.

About 10,000 acres of grasslands in the heart of peninsular India was diverted for military and nuclear use in 2010 and subsequent years. Villagers were left to find out about this after a wall began to emerge cutting them off from their grazing lands.

Only half of the 10,000 acres is allocated for military use and requires secrecy. The rest of the lands are for scientific research institutions like IISc, housing colonies and other facilities. Therefore, the villagers needed to have been consulted before these lands were acquired. “Under the garb of military use, we feel they grabbed more lands than they needed,” said Gowda. “We would gladly give up our lands in national interest, to help our military. But how much land do they want?” asked Gowda.

The villagers who deal in livestock have no place to take their animals to graze, forcing them to change their livelihoods.

The situation is perhaps worse in tribal areas where lack of information leads to cheating and treachery. Some middlemen in Tamnar taluk of Raigarh district of Chhattisgarh had made about 100 land owners sign sale deeds by lying to them or forging their signatures. In June 2017, Amnesty International urged authorities to investigate the fraudulent land transfers of Adivasi land in Northern Chhattisgarh.

If consent is one of the major provisions of the LARR Act, merely having it there is not helping the people get a good deal off their lands.  The government should certainly bolster up its modes information dissemination.

While Assam, Bihar, Himachal Pradesh, Jharkhand, Sikkim, Tripura and Uttar Pradesh framed rules under the central Act between 2014 and 2015, some states like Gujarat, Tamil Nadu and Telangana, have managed to pass laws that would override major provisions of the LARR Act. Many others, such as Bihar and Andhra Pradesh, are considering passing such laws.

If the intent of LARR Act was to ensure “a humane, participative, informed and transparent process for land acquisition for industraslistiaon, development of essential infrastructure facilities and urbanisation with least disturbance to the owners of the land and other affected families” as its preamble states, then the state laws ruthlessly overturn the intent.

Since industries’ representatives had felt that the process of acquiring land under the new law was expensive and time consuming, by passing laws which dilute LARR Act, the state government are giving themselves (acquirer of lands) and the industries (for whom the lands are acquired) a free hand.

For Tamil Nadu, which has been urbanising and industrialising at a great pace, LARR Act proved to be a great hinderance. Therefore, the Amendment almost obliterated the main provisions of the central Act.

As far as most of Tamil Nadu is concerned, they need not care much for LARR Act.

In his book The Price of Land, Sanjoy Chakravorty discusses the concept of the “giving state” and the “taking state”.  He argues that the state that gives people in the name of land reform takes away from them in the name of acquisition under public interest. “So the state gives land with one hand and takes it away from another,” he writes. The problem, however, is that land reforms have failed in most parts of the country and acquisition has increased manifold, especially since 1991. Conflicts around land increase due to this imbalance, writes Chakravorty.

The example of India’s newest state, Telangana, is rather fitting.

Only 638 families out of the targeted 6,000 in the first year and 1,704 out of 3,334 in the second year benefited from the scheme. The government claimed that the programme is failing because they cannot find sellers from whom they can buy the lands.

The Telangana has not fared well as a “giving state”. How has it fared when it comes to acquiring lands?

But, in May 2017, the Telangana Government passed the The Right to Fair Compensation and Transparency in Land Acquisition and, Rehabilitation and Resettlement (Telangana Amendment) Act 2017. Under this, the Government insulated defence, national security projects, rural infrastructure including electrification, affordable housing and housing for the poor people, industrial corridors, infrastructure and social infrastructure projects including PPP projects, from conducting a Social Impact Assessment.

This almost nullifies the Social Impact Assessment clause of LARR Act. And the state Land Acquisition Act immensely helps the Chief Minister of Telangana K Chandrashekhar Rao, who has announced his intention to build massive irrigation projects so he can keep his promise of irrigating 1 lakh acres.

It is argued that effective implementation of LARR Act, could have understood the social needs of the people dependent on that land better. “Then they would not have to make a show of giving lands to landless Dalit women in the first place,” said K.H.Ravi Kumar, advocate in Hyderabad who fights land rights cases.

In most districts where land is about to be acquired, they impose Sec 30 of the Police Act, said Kumar. The Act requires the residents to get prior permission to protest.

For two months in 2017, Section 144 of the CrPC was imposed in Vemulaghat, a village in Siddipet district of Telangana. Villagers there have been on a relay hunger strike for 600 days against acquisition of their lands for the proposed Mallana Sagar reservoir. 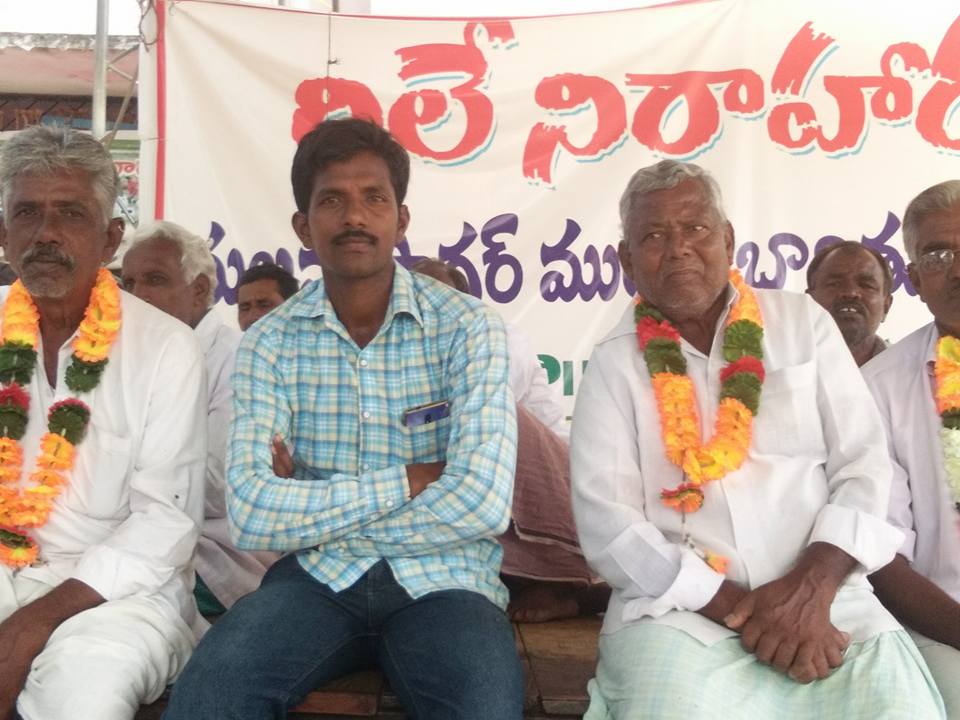 Men who have been on a relay fast in Vemulaghat. Photo Credit: Raksha Kumar

Section 144 empowers an executive magistrate to prohibit an assembly of more than four people in an area. When the protesters continued their hunger fast while Section 144 was imposed, they were lathi charged.

Today, large posters of police atrocities against their fellow-villagers are pasted around the shelter where they sit and protest. “We are proud that we have withstood the government so far,” said Ranga Reddy, a farmer in Vemulaghat. “We will continue to do so,” he added.

Read the second part of the story here

Published in: Bar and Bench
Published on: 1 March, 2018
Link: https://barandbench.com/policy-people-larr-act-2013/