By Raksha KumarFebruary 17, 2015 No Comments 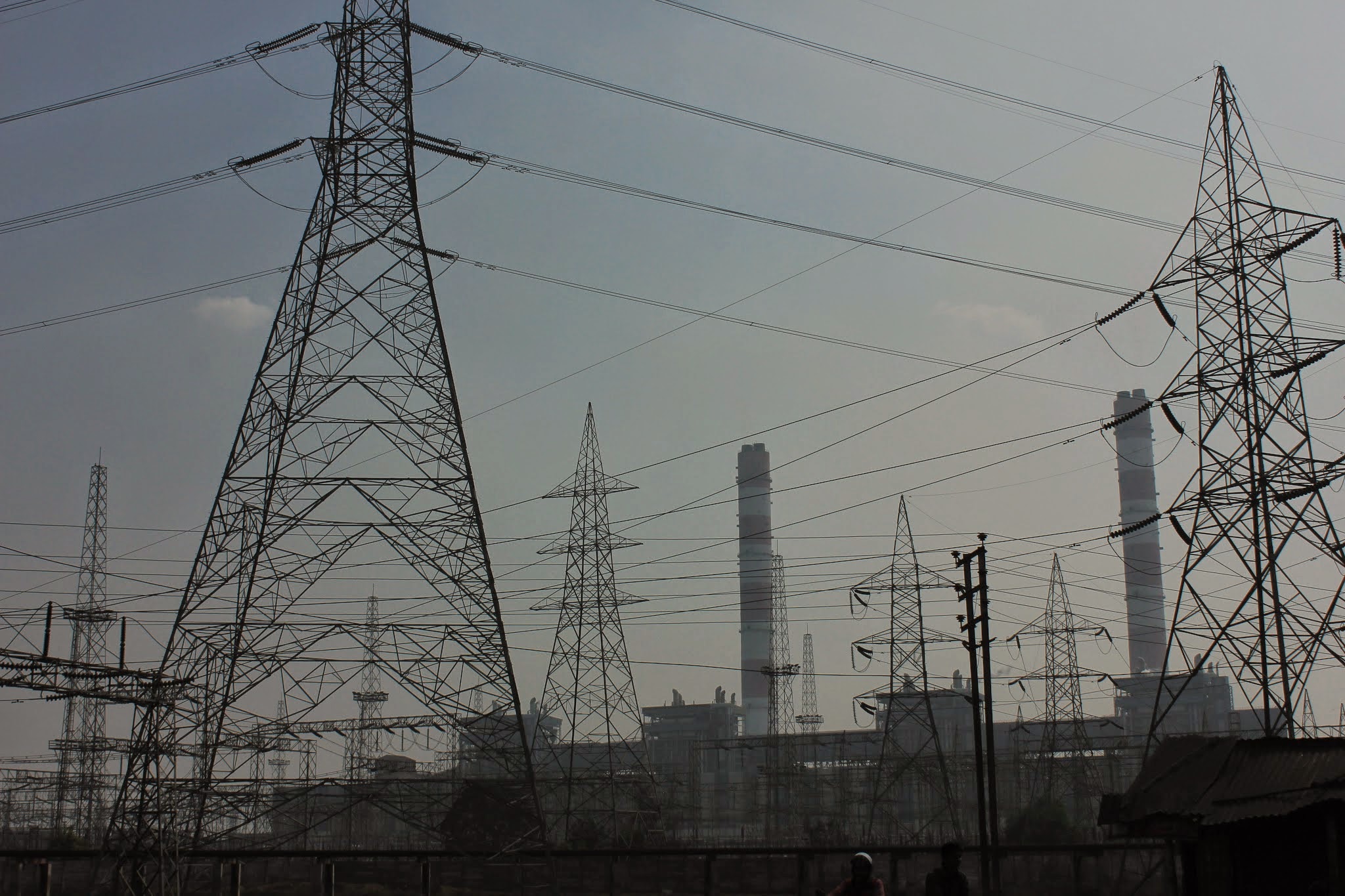 Simultaneous to the changes made in the land acquisition law are the amendments to the coal mine allocation process. After the Supreme Court cancelled the allocation of more than 200 coal blocks in 2014, holding the process illegal and arbitrary, the government has put up 24 blocks for auctions. The auctions are expected to be wrapped up in March. At the end of the month, the mines would change hands. The clearances given to the mines would be automatically transferred to the new allottee, but not the liabilities, which includes pending disputes and litigation.

“This essentially means that Bhagwat and others, who have filed a case against Jindal Power, would have to file a case against the new allottee all over again,” said Rinchin. “Where will they get the resources from?”

Sudha Bharadwaj said the changes to the land and coal laws should be seen together. “After all, the most valuable lands are those that have mineral deposits in them,” she said. “In totality, these ordinances disregard the poor’s constitutional right of owning property.”

From her small hut less than 10 metres away from the edge of the mine, tired of fighting what seems like a losing battle, Bhagwat offers a startling new perspective: the government need not acquire her land at all. People in her village will be forced to move out sometime soon, she said, due to the health hazards of living next to a mine.