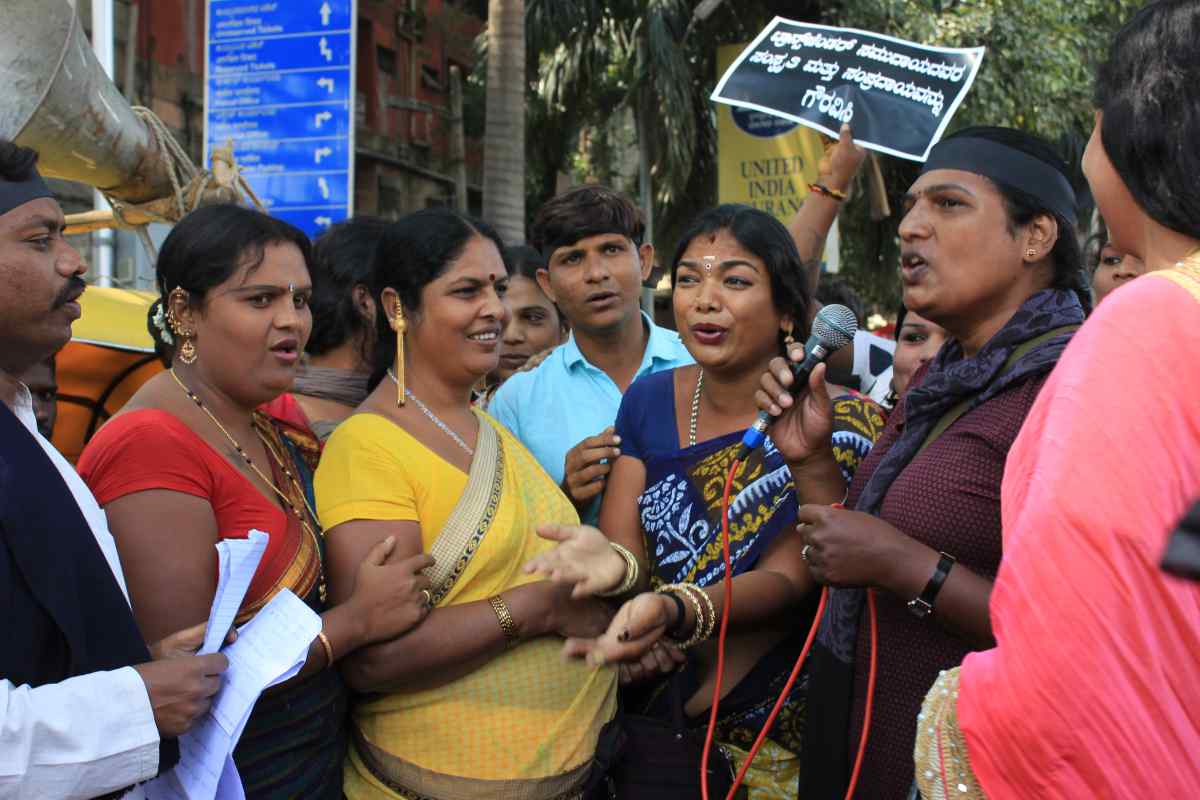 About 500 voices came in cohesion in Bengaluru to put their demands in the open as the Parliamentary Standing Committee receives responses from the LGBT community regarding the Transgender Persons Bill.

Transgender people took to the streets in the city on Friday to highlight the various points they want included in the Bill.

The Transgender Persons (Protection of Rights) Bill was approved by the Union cabinet in July for introduction in Parliament to protect transgender people from discrimination. This is in addition to a private member’s Bill already passed by the Rajya Sabha in 2015 to promote the rights of transgender people, which includes reservations and financial aid. 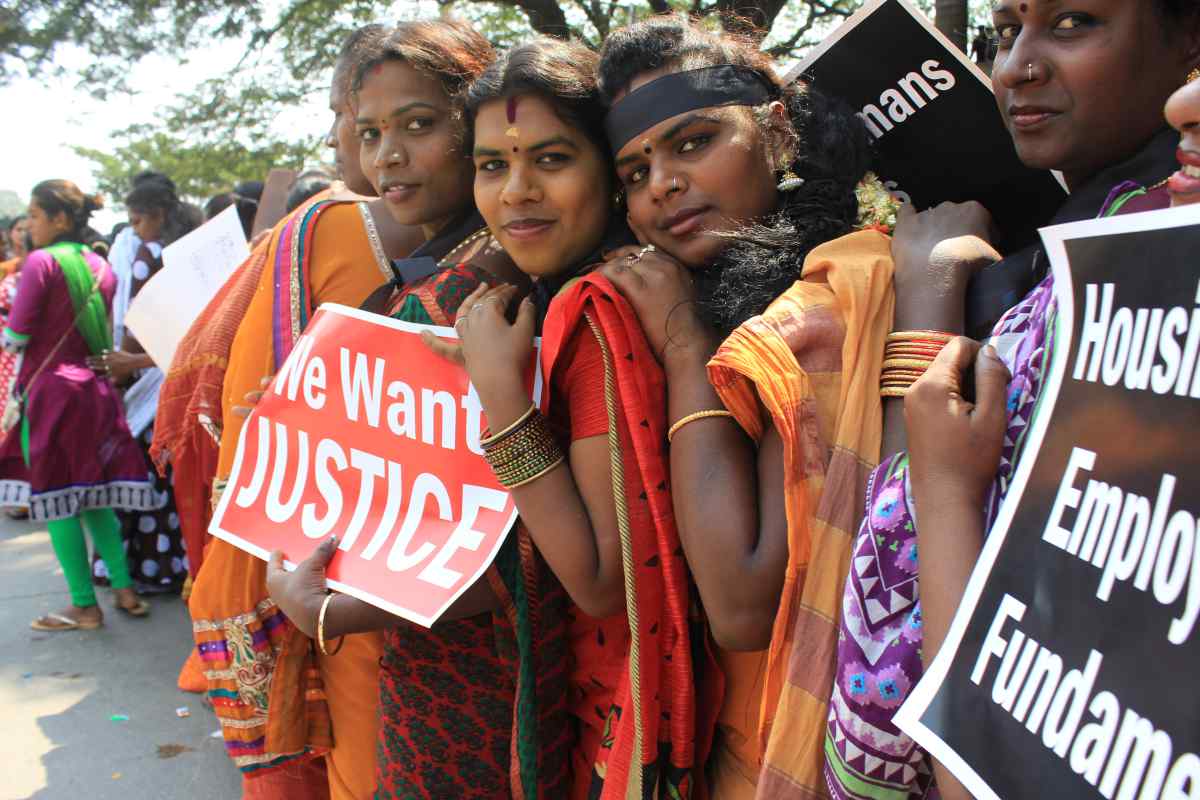 Their list of demands was clear and included a call for providing Sex Reassignment Surgery and relevant procedures free-of-cost to all transgender people.

They asked for amendment of IPC Section 377 to decriminalise homosexuality and for a law granting freedom to all to choose their gender identity, sexual orientation and change their sex.

Inclusion of experts in the Child Welfare Commission to handle issues of gender nonconforming children with sensitivity was another demand. 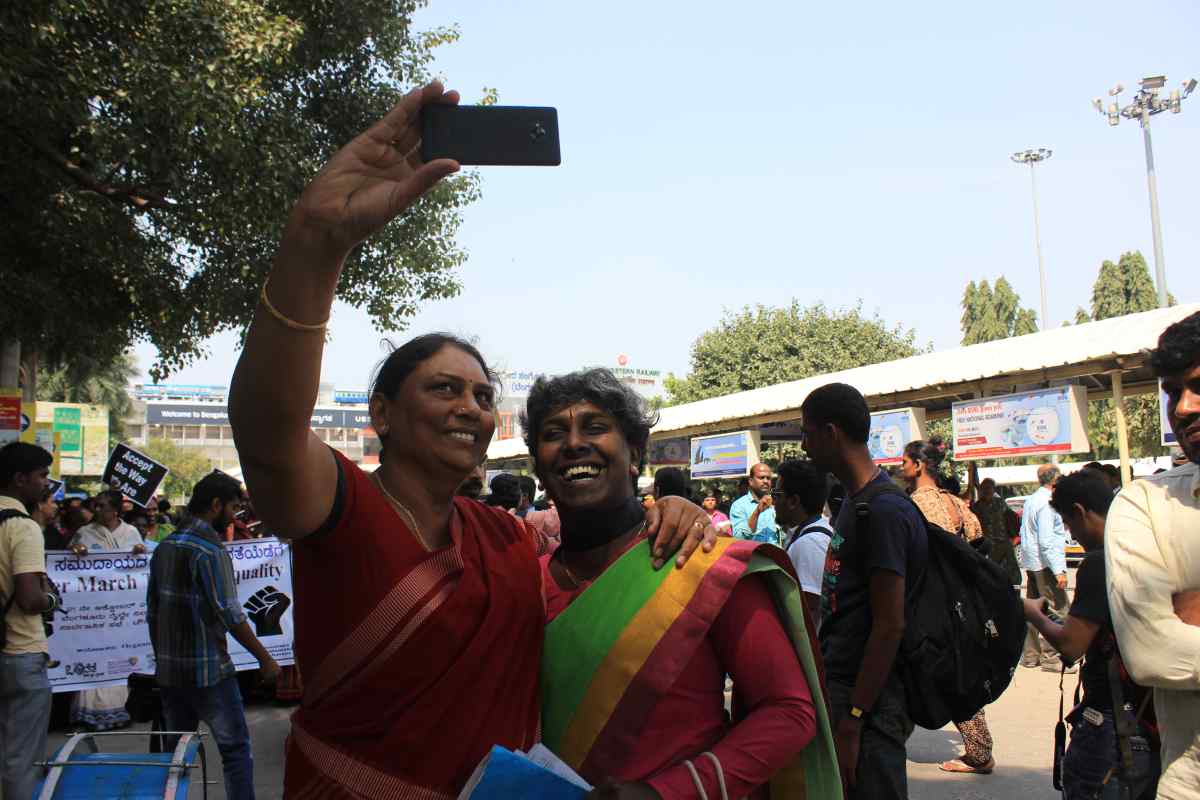 They called for implementation of recommendations for transgenders as per the report of the Ministry of Social Justice and Empowerment.

To respect the self identity of the trans people, they demanded that only women police should handle trans women and that immediate medical attention be given to the trans women in custody.

They also put forward that trans people held in custody should be held in cells appropriate to their self identity and not based on biology.

If these demands are met, it will be a milestone for the community.

Published in: The Quint
Published on: 27 October, 2016
Link: https://www.thequint.com/videos/as-panel-seeks-views-on-new-bill-transgenders-call-for-equality