Hit enter to search or ESC to close
Interviewed

Talking on this edition of Active Bangalore is young and dynamic journalist from the city, Raksha Kumar, who is the joint winner of the prestigious Chameli Devi Jain award this year. Raksha shares this award with Priyanka Kakodka. Chameli Devi Award is the premier award for women media persons in India. 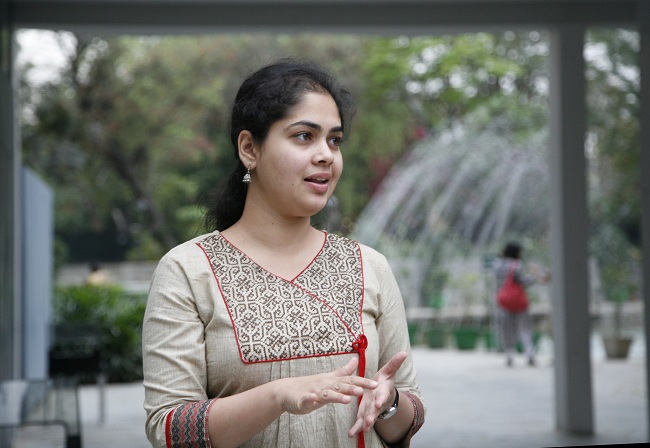 Raksha is an independent journalist and through 2015 wrote for the digital daily scroll.in, focusing on some of the key issues that plagued our country – the amendment of the Land Acquisition Act, the Forest Rights Act and the Coal Act. She investigated the possible impact of erecting industrial corridors across India, especially the Delhi-Mumbai Industrial Corridor. Raksha is working on a documentary film on the life of the Rationalists in India. Her writing has appeared in The New York Times, TIME magazine, Christian Science Monitor, DAWN, Caravan, The Hindu and South China Morning Post.

Listen in as Raksha Kumar talks about how her passion for cricket started her journalistic career. Her mentors and guides through this journey, the current state of journalism in the country and why she chooses to work as an independent journalist in some of the most far flung, conflict ridden and ‘journalist unfriendly’ areas of the country.