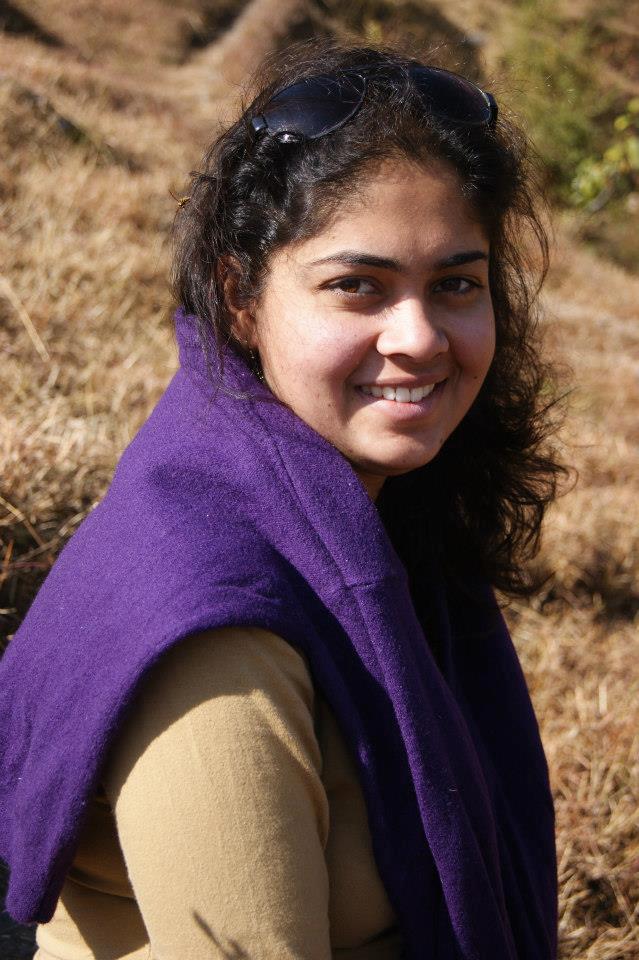 Priyanka Kakodkar and Raksha Kumar were on Tuesday named as joint winners of the 2015-16 Chameli Devi Jain award for women journalists.

“The Media Foundation’s Chameli Devi Jain award for 2015-16 has been jointly awarded to Priyanka Kakodkar and Raksha Kumar for work that combines social concern and compassion with ground-breaking reportage and sharp analytical skills,” an official statement said.

“Both Priyanka and Raksha have chosen to focus on areas that demand greater attention,” it said.

According to the statement, Kakodkar’s reports focused on the acute farming crisis in Maharashtra have been of such high quality that her paper, The Times of India, front-paged more than 50 of them in the year gone by.

“Raksha Kumar, an independent journalist, has in 2015, focused on the perilous aspects of the central government’s proposal to amend the Land Acquisition Act, the Forest Rights Act and the Coal Act,” it said.

“She has investigated the possible impact of erecting industrial corridors across India, with specific reference to the Delhi-Mumbai Industrial Corridor. It is noteworthy that in this age of multimedia, both the awardees have skilfully handled multi media platforms for their field of reporting.”

The annual Chameli Devi Award is the premier award for women mediapersons in India. It was first awarded in 1982 to an outstanding woman mediaperson, who has made a difference through writing with depth, dedication, courage and compassion.

This year’s award will be presented on March 17 by former environment minister Jairam Ramesh at the India International Centre, Delhi, which will be followed by the second B.G. Verghese Memorial Lecture.